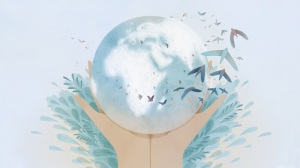 “What Majority-World Missions Really Looks Like” – “Beauty Ndoro is part of a growing movement of international missionaries sent out from the Global South, which includes Africa, Asia, Latin America, and the Caribbean. According to Christianity in Its Global Context, 1970–2020, a report by The Center for the Study of Global Christianity at Gordon-Conwell Theological Seminary, 66 percent of all Christians will be from the Global South by 2020, up from 43 percent in 1970. This could reach 75 percent by 2050. Christianity is surging in these regions, even as North America and Western Europe see the number of religiously unaffiliated growing at an increasingly rapid pace.” 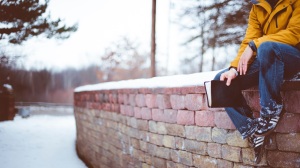 “In Christ, Alone: Most Believers Say They Don’t Need Others for Discipleship” – Christianity Today reports on a recent LifeWay Research study on spiritual growth in the life of American Christians. The trend toward individualism continues in most American churches and Christians. However, it is worth paying attention to this: “Hispanic and African American churchgoers may represent an exception to the overall trend, showing even greater progress in discipleship while deepening community ties.” 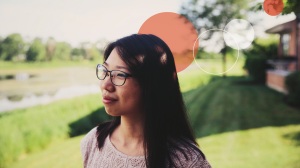 “Confessions of a Chinese Dreamer” – Here is Liz Dong, sharing her story of faith, immigration, and God overcoming the idols of her life. “The summer of 2009 was one of the scariest times of my life. I should have been excited about heading to Northwestern University on a scholarship. Instead, I struggled to sleep. As a first-generation Chinese immigrant with a precarious immigration status, my future rested on my academic performance. I didn’t have safety nets if I fell short.” 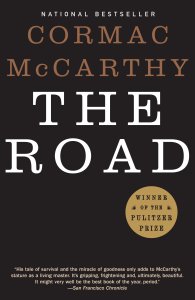 “God, Morality, and Meaning in Cormac McCarthy’s The Road“ – As an undergraduate, I studied English literature at Wheaton College under the tutelage of some amazing professors, like Alan Jacobs, Jill Peláez-Baumgaertner, Leland Ryken, and many more. They taught me many things, including a love for a wide-breadth of literature, appreciation for the craft of writing, and savoring the intersection of faith and the arts. I read widely, yet there are a few books I return to often. One of those, for me, is Cormac McCarthy’s Pulitzer Prize-winning novel, The Road, which I just finished reading again this past week. While this book is intense and sometimes gruesome, the combination of carnage and beauty, death and hope, in the midst of the world that seems alternately godless and God-rich is marvelous. Here is an essay specifically on McCarthy’s themes of God, morality, and meaning in this outstanding novel. 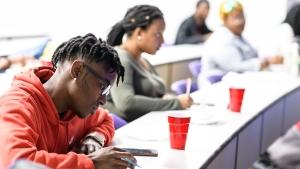 “The Loneliness Crisis on Campus” – I started my full-time, vocational ministry career working with college students who attended the various campuses in the city of Milwaukee. Now I have my own college student attending a Big10 university. Here is an article from InterVarsity Christian Fellowship on the loneliness epidemic gripping students on university campuses, and what it means for ministry to college students today. 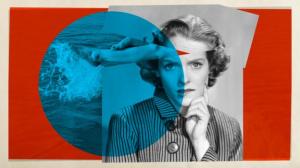 “What the Voice Inside Your Head Says About You” – From the BBC: “Psychologist Russell Hurlburt at the University of Nevada, Las Vegas, has spent the last few decades training people to see inside their own minds more clearly in an attempt to learn something about our inner experiences at large. Though many individual studies on inner speech include only a small number of participants, making it hard to know whether their results apply more widely, Hurlburt estimates he’s been able to peek inside the minds of hundreds of people since he began his research. What he’s found suggests that the thoughts running through our heads are a lot more varied than we might suppose.” 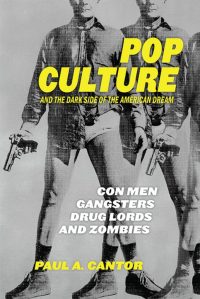 “Everything Is Waiting for You” – a poem by David Whyte from River Flow: New and Selected Poems.