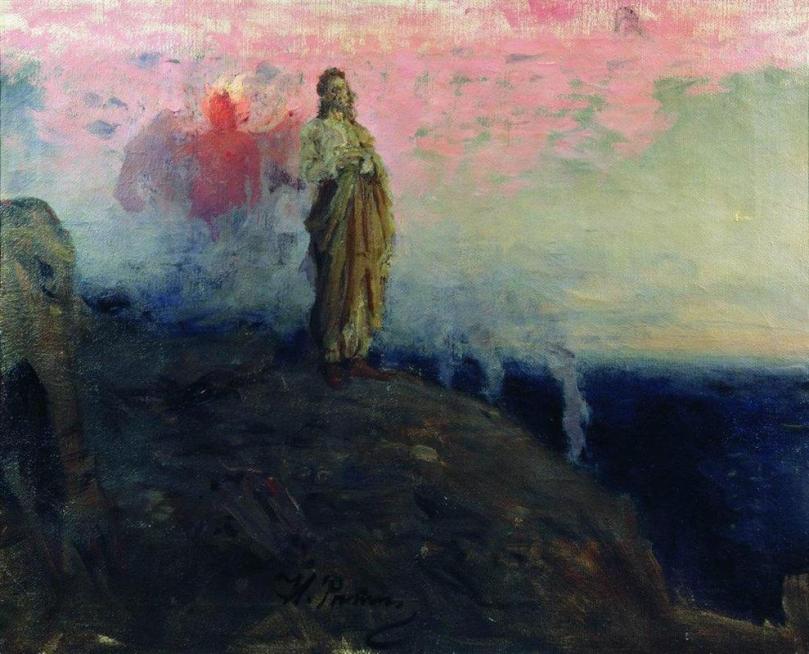 In his comments on Isaiah 9:2-4, Dr. John Oswalt makes this astute reflection on the wholistic mission of Christ that the church must keep ahold of in talking about salvation in Christ.

They [God’s people] rejoice because the Lord has freed them. It is not necessary to look for some specific liberation which Isaiah has in mind. It is apparent from the whole context that it is final deliverance which is in view. This is what God holds out to his people and that for which they justly pray and believe. Two extremes are to be avoided here. One extreme is to take the way that the Christian Church has often taken, saying that true bondage is to personal sin from which Christ frees us, and thus turning a blind eye on actual physical oppression. The other extreme is the way of certain forms of liberation theology that seem to suggest that the only sin is the sin of political oppression, and that Christ’s only purpose in coming was to give human beings political freedom.

Neither extreme is adequate in itself. To make God’s promises primarily political is to overlook the profound insight of the NT (and the OT) that the chief reason for the absence of šālôm (harmonious relationships) among human beings is the absence of šālôm between God and human beings through sin. Without šālôm between persons, freedom cannot long exist. But to act as if the forgiveness of sin and the consequent personal relationship are all that matters is to succumb to a Platonic distinction of existence into a “real” spiritual world and an “unreal” physical world, a distinction which is thoroughly unbiblical. The Messiah lifts the yoke of sin in order to lift the yoke of oppression. The Church forgets either yoke at its peril.