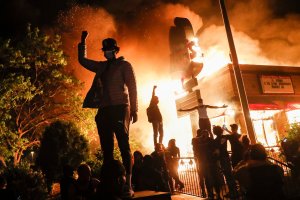 “What the Bible Has to Say About Black Anger” – Here is Esau McCaulley in The New York Times connecting the psalms and the Cross of Christ with this present moment: “For Christians, rage (Psalm 137) must eventually give way to hope (Isaiah 49). And we find the spiritual resources to make this transition at the cross. Jesus could have called down the psalms of rage upon his enemies and shouted a final word of defiance before he breathed his last. Instead he called for forgiveness: ‘Father, forgive them, for they do not know what they are doing,’ he says in Luke 23.”

“Undermining Racism: Reflections on the ‘black lives matter’ crisis” – Here is a reflection by N. T. Wright on the current crisis of racial justice. The basic summary from Tom: “The churches are in the wrong, not because they haven’t obeyed the politically correct agenda, but because they haven’t obeyed their own foundation charter.” I encourage you to dig into this insightful take from one of the best New Testament scholars and biblical theologians of our day. 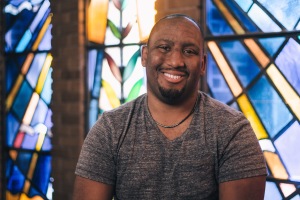 “These Are My Reactions” – A couple weeks ago, a friend and former ministry resident at Eastbrook Church, Robert Larry, shared some of his thoughts with me on what it’s like to be a black man and Christian at this time in our nation. After sharing those thoughts with me, I asked him if he would be willing to share it with a broader audience, which he agreed to do. After yesterday’s celebration of Juneteenth, I hope Robert’s words inspire us to think, listen to one another, and grow toward greater authentic unity as the body of Christ. 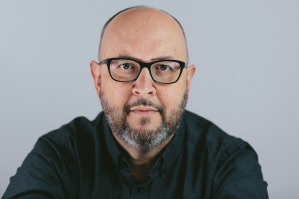 “On Misunderstanding Critical Theory” – One of the more heated debates within the recent conversations about racial justice, LGBTQ+ equality, and much more relates to the domain of what is known as critical theory. Some will utilize critical theory to question some of the basic elements of societal structures, while others will criticize the use of critical theory as self-undermining and antithetical to rationality. Alan Jacobs, author of numerous books including the pertinent How to Think: A Survival Guide for a World at Odds (which I highly recommend), has helpfully written about critical theory on his blog over the past month. I’d encourage you to take a read of these posts, which I found insightful: 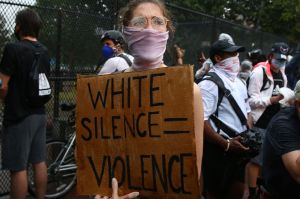 “Is There Still Room for Debate?” – Andrew Sullivan enters into the difficult, if not disappearing ground, of public conversation over contentious issues. In past days, I have increasingly wondered if it is possible to have conversation and debates over difficult issues. It is something I have been considering deeply since reading Jacobs’ book How to Think (see above), as well as Christopher Smith’s book How the Body of Christ Talks: Recovering the Practice of Conversation in the Church. I ask myself both in regards to society and the church, “Do we even know how to talk anymore?” Sullivan makes an interesting attempt at addressing this flashpoint issue amidst flashpoint issues.

“Supreme Court rules that federal law protects LGBTQ persons from employment discrimination” – There has been a lot of attention to the recent Supreme Court ruling related to employment discrimination against individuals within the LGBTQ community. Here is a quick summary from RNS on the case and ruling. You may also want to read Russell Moore’s take, “After the Bostock Supreme Court Case,” and Daniel Bennett’s take, “LGBT Rights Ruling Isn’t the Beginning of the End for Religious Liberty.” 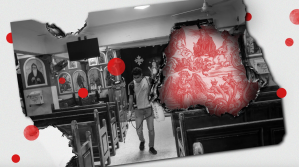 “Middle East Christians Grapple with Apocalyptic Pandemic” – From Christianity Today: “Imad Shehadeh sensed an apocalyptic felt need. As chatter increased in the Arab world over the soaring coronavirus death tallies in China and Iran, the president of Jordan Evangelical Theological Seminary (JETS) in Amman began preaching on eschatology in lockdown. ‘The coronavirus could qualify as one of the calamities that point to the end times, but could also just be a passing plague,’ he said in a widely shared video series posted in March.”

Music: Wilco, “Love Is Everywhere,” from Ode to Joy