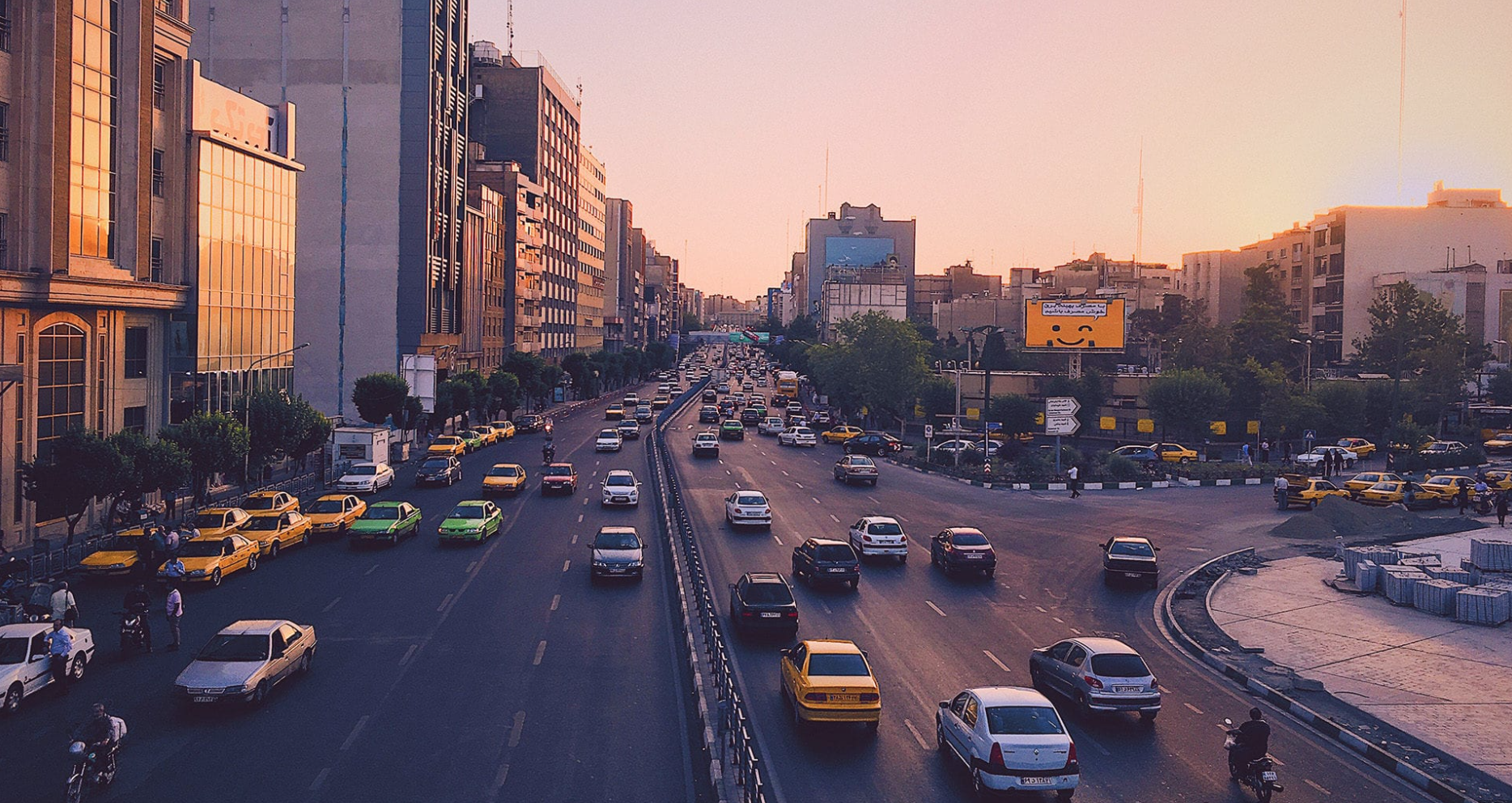 “Meet the World’s Fastest-Growing Evangelical Movement” – Sarah Eekhoff Zylstra at The Gospel Coalition: “While official reports still claim that 99.4 percent of Iranians practice Islam, a 2020 survey found that just 40 percent actually identify as Muslim. An even larger number—about 47 percent—said they were ‘nones,’ atheists, spiritual, agnostic, or humanist. Another 8 percent claim Zoroastrianism, an ancient Persian religion. And a small sliver—1.5 percent—said they were Christians. ‘About 20 years ago, the number of Christian converts from a Muslim background was between 5,000 and 10,000 people,’ Crabtree said. ‘Today that’s between 800,000 to 1 million people. That’s massive growth.’ According to Operation World, Iran has the fastest-growing evangelical movement in the world.”

“The Black Church: This is our story – this is our song” – I just saw this new series premiering from PBS: “The Black Church: This Is Our Story, This Is Our Song is a moving four-hour, two-part series from executive producer, host and writer Henry Louis Gates, Jr., the Alphonse Fletcher University Professor at Harvard University and director of the Hutchins Center for African and African American Research, that traces the 400-year-old story of the Black church in America, all the way down to its bedrock role as the site of African American survival and grace, organizing and resilience, thriving and testifying, autonomy and freedom, solidarity and speaking truth to power. The documentary reveals how Black people have worshipped and, through their spiritual journeys, improvised ways to bring their faith traditions from Africa to the New World, while translating them into a form of Christianity that was not only truly their own, but a redemptive force for a nation whose original sin was found in their ancestors’ enslavement across the Middle Passage.” Trailer here. 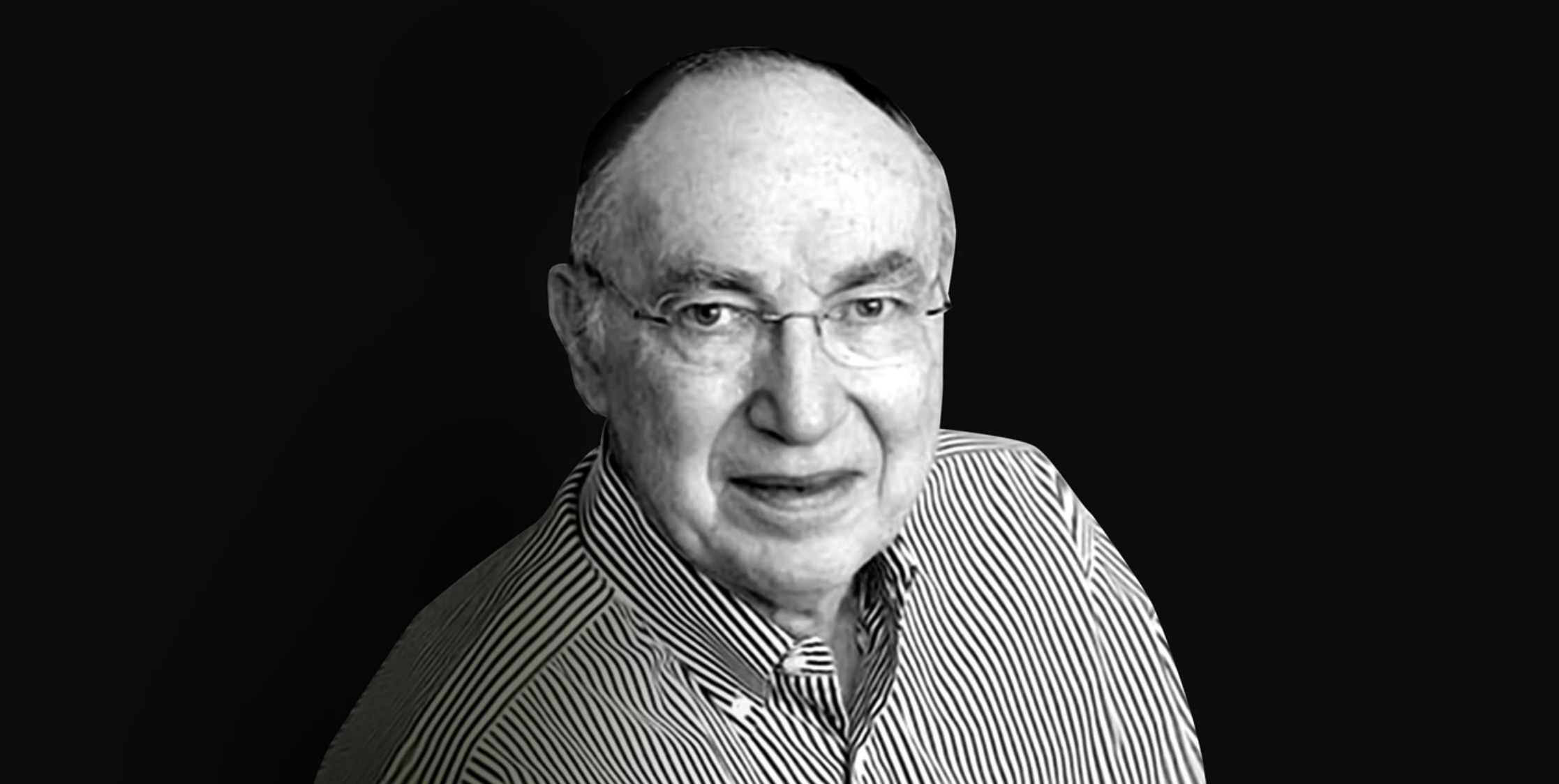 “Died: Hershel Shanks, Editor Who Saved Biblical Archaeology from Academics” – Daniel Silliman at Christianity Today: “Hershel Shanks, the founder and longtime editor of Biblical Archaeology Review, died on Friday at the age of 90….The biggest test of Shanks’s clout in the field came in the early 1990s, when he decided it was time to make the Dead Sea Scrolls widely available. Though the texts had been discovered in the 1940s, only bits and pieces had been shown to the public—or even to other scholars. The academics in charge of the study of the scrolls were carefully guarding them until their own extensive research was published….Shanks thought this was dumb and persuaded Abegg to let him publish the ‘bootleg’ version of the scrolls that Abegg had reconstructed by computer from a concordance of Dead Sea Scrolls words that was assembled in the late 1950s but kept secret outside of a small group of specialists.” 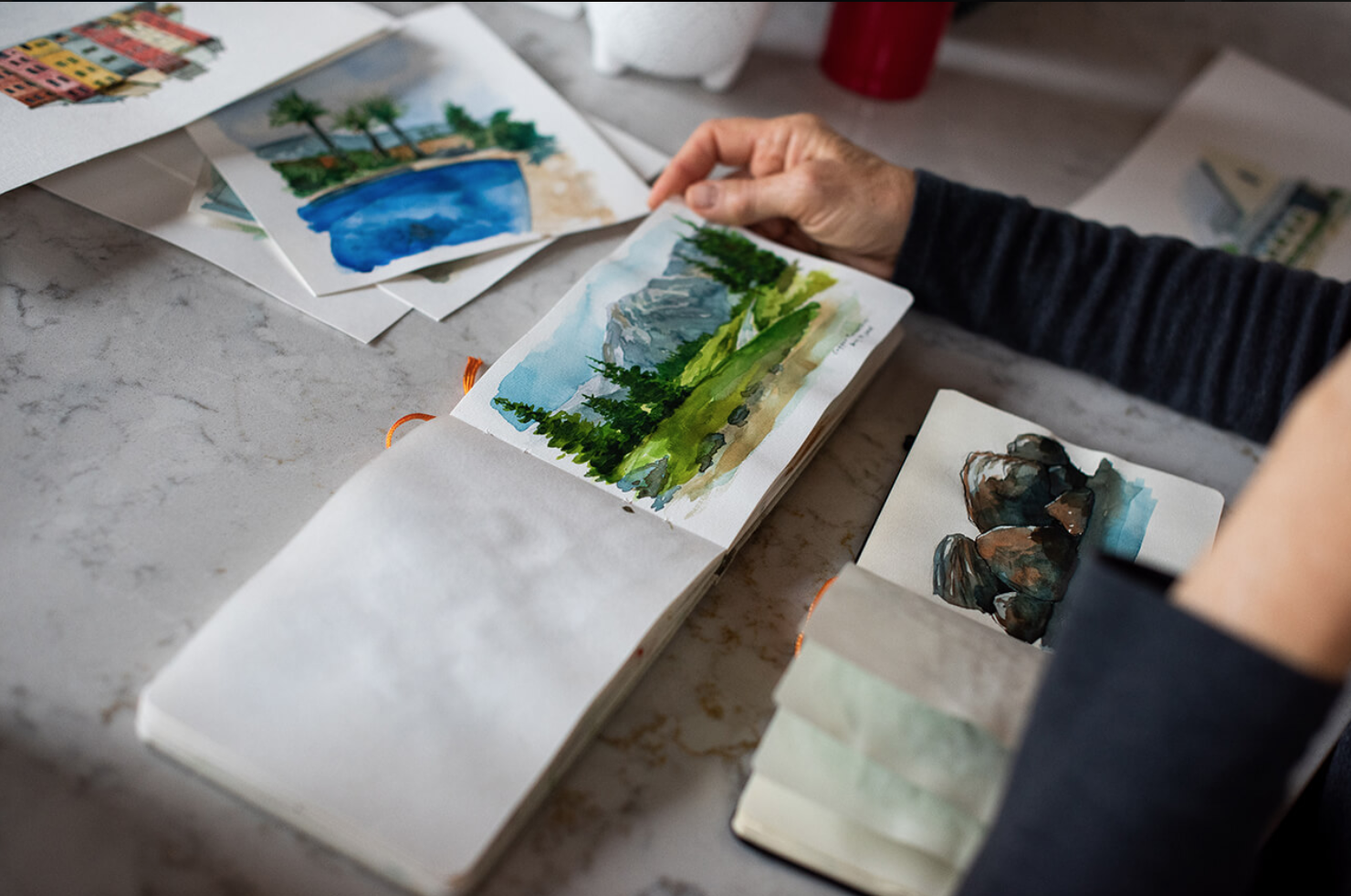 “How to Retreat When We Can’t Go to Retreats” – Here is renowned author Kathleen Norris: “For years in America, the retreat centers sponsored by churches and monasteries have been booked up well in advance. People recognize that they need the chance to enter into silence and live for a while in a place where the day is centered on prayer and contemplation. They need the music, art, and conversation that programs at these facilities provide. These centers are often found in places of great natural beauty, encouraging guests to take time to enjoy and praise God’s creation as they hike a trail or swim in a river. I doubt that anyone expected 2020 would be the year when we were all suddenly plunged into a forced retreat in our own homes. “

“After Military Coup, It’s ‘Time to Shout’ for Myanmar Evangelicals” – Kate Shellnutt at Christianity Today: “Evangelical pastors in Myanmar have taken to the streets alongside their Buddhist neighbors in the week since a military takeover, believing that God is on the people’s side and praying desperately for him to bring justice. Amid nationwide internet and phone shutdowns, some churches gathering online due to the pandemic couldn’t connect to worship together last weekend, the first Sunday since the coup in the Southeast Asian nation formerly known as Burma. Hundreds of displaced Christians have been physically blocked out of their towns due to travel restrictions and roadblocks.”

Music: “Lachrimae” by John Dowland performed by Christopher Morrongiello, filmed in the Chapel from Le Château de la Bastie d’Urfé at The Metropolitan Museum of Art.