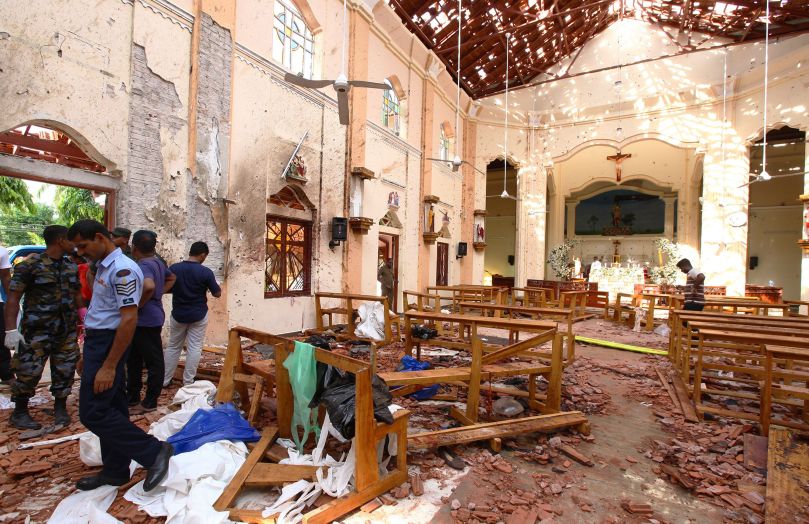 It was sadly ironic to read about the terrible church bombings yesterday morning even as I prepared as a pastor for the celebration of Jesus’ resurrection. Recent times have seen not only church bombings but church buildings burning, whether in Louisiana or Paris. Every Christian knows that the word ‘church’ means people and not buildings.  Even so, it is beyond unsettling to see our houses of worship violated in such harsh ways. Still, the hope of the resurrection sets us free from fear, both in our physical circumstances and against the ultimate enemy, that is death. Here is an excerpt from my message at Eastbrook Church this weekend that reflected on the freedom Jesus brings us from the fear of death. 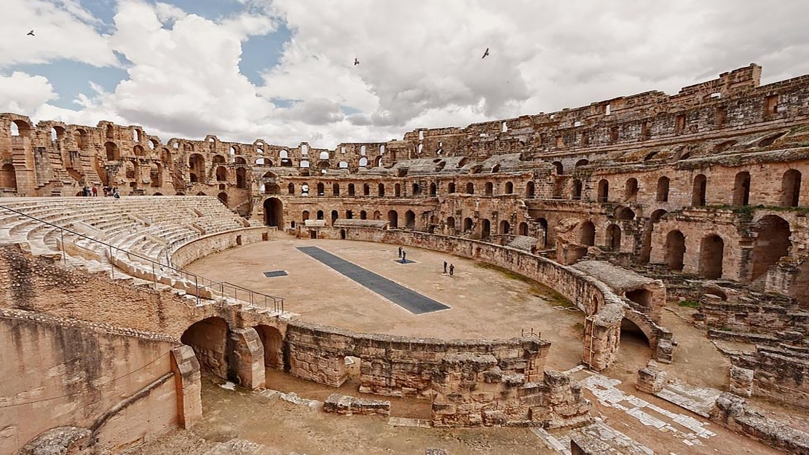 Some of the most striking stories of the early church after the time of the New Testament come from the persecution under the Roman Empire. In contemporary Tunisia, in North Africa, the church was strong, but suffered greatly. Perhaps the most famous story from the early 3rd century comes when a noblewoman, Perpetua, who was a Christian, and refused to take the oath of allegiance to the emperor. That oath implied allegiance to the emperor over any other being, but also acknowledge him as a kind of god. Perpetua’s commitment to Jesus as Lord and God led her to a radical decision, which came at the price of her life. She and her household servant, Felicitas, ended up in the gladiatorial ring with wild animals, which rent them to pieces. They chose that fate rather than to forsake the God revealed in Jesus Christ.

How could these women be so unafraid of death? When we largely seem motivated by avoidance of death and suffering, what was it that could set them free from the fear of death?

I don’t believe it was because death was less scary to them, or that they were so much more courageous than the average person. Rather, there was a greater reality overpowering the all-consuming fear of death. And that overpowering reality is found in Jesus’ resurrection.

So many of us live our lives afraid of pain and the finality that is death. Others of us scurry through life knowing we won’t get another chance, feeling the urgency of our days. We all live under a universal death-sentence where the question is not “if” we’re going to die, but “when” will we die. Death tries to keep us in its grip, apart from God’s best for us as human beings.

But it is not the end of the story.

The resurrection of Jesus tells us that not only the power of evil and the prison of sin have been overcome, but also the sting of death has been destroyed by Jesus Christ at the Cross. Paul the Apostle, wrote about that in this way in a letter to an early church in the city of Corinth:

The empty tomb and Jesus’ resurrection tell us there is hope in the midst of death. We do not have to live in fear of death because Jesus could not be held back by death. It is not His Master, but rather He is the Master of all things.

Death is not the end of Jesus’ story. And death does not have to be the end of our story.