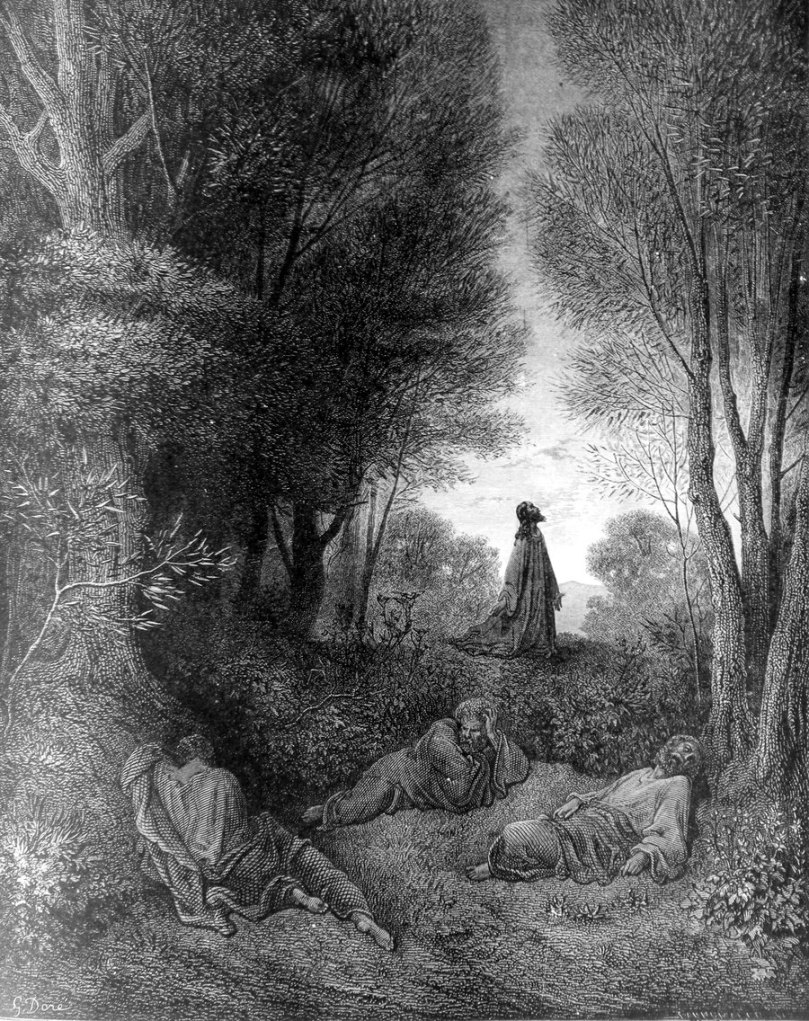 Whenever I think about the unity that we are called to as brothers and sisters in Jesus Christ under the Fatherhood of God,  I often wonder how we actually can move into that reality? If you’re like me, you can look back at the history of the church and see divisions: between Eastern and Western churches in the great divide of the 11th century; the Protestant reformation and the division from Rome in the 16th century; the radical reformation of the Anabaptist movement within Protestantism in the 16-17th century; the breaking of the Wesleys with Anglicanism, which lead to the Methodist church in the 18th century; etc. Although the list could go on, you probably get the point.

Now, we can certainly talk about the unity of the church, but how do we attain it with such a checkered past?

Alongside all the apparently practical advice about dealing with our pride, learning to love one another, and so on, I’d like to suggest that there is one essential element that we must put into practice if we want greater unity in the church. It is something Jesus modeled for us. In fact, the only time that the word “unity” appears in the gospels – Matthew, Mark, Luke and John – is when Jesus is doing this one critical activity. What is that critical activity? Prayer.

Over the next few days, I want to approach the topic of unity through the lens of prayer. In John 17, where Jesus enters into prayer before going to the Cross, He asks for God’s glory to be displayed in Him, for His current disciples, and future disciples. Specifically, when we turn our attention to verses 20-26, we see that Jesus prays for His future disciples to be unified.

What I am after in this series of reflections is this: if we want to be One Church – if we want to experience unity with other believers and with other churches for God’s glory – then we must pursue prayer.

To put it more simply: Prayer is the pathway to unity. Conversely, without prayer we cannot experience unity in the church.

[This is the first in a series of posts on unity through prayer from John 17.]

2 thoughts on “Praying Ourselves Toward Unity”