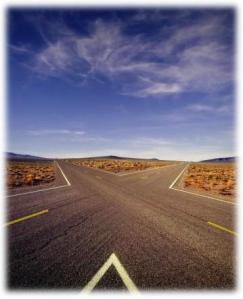 Today at our ministry staff meeting at Eastbrook Church, we talked broadly about the topic of evangelism. We watched a video from the Exponential 2014 conference by Rick Richardson on six models of evangelism seen in 20th and 21st century evangelicalism:

Rick suggests that these six models of evangelism are mutually complementary and necessary in the life of the church, and that they can be traced throughout the 2,000 years of the church’s existence.

We had a fascinating discussion of which models we appreciate and which are harder to appreciate for each of us. We also wrestled with the fact that these are predominantly Western models and examples.

That being said, it was a helpful picture of what we want to do.

After that, we spent time studying how Jesus engaged evangelistically in His encounters with people from list below. We noted that Jesus:

Maybe you would like to read through the passages we did this morning and simply ask the question: ‘what can we learn about evangelism from how Jesus approached each of these people and situations?’

One thought on “Models of Evangelism”